Team iSalus has had one busy summer! From multiple software releases to welcoming in new clients, the team has been working hard, but playing hard…not so much. That is, until recently when iSalus had its fall employee outing at Bad Axe Throwing Indianapolis!

While at Bad Axe Throwing, Team iSalus learned how to properly throw axes and then once everyone was prepped and ready, the games began! From pairing up and playing head-to-head, to creating teams to defeat one another, axes were thrown for hours to see who were the iSalus ax champs. Likewise, a few select employees with seriously good ax throwing skill even advanced to hatchet throwing!

The entire outing was a great time to grow together as a team, learn some new skills and (most importantly) have fun. Team iSalus quickly became a fan of Bad Axe Throwing Indianapolis and don’t be surprised if an iSalus ax throwing tournament is featured in the near future!

Previous Article
What Features are Needed in a Nephrology EHR?
Next Article
3 Features of Telehealth for Patients 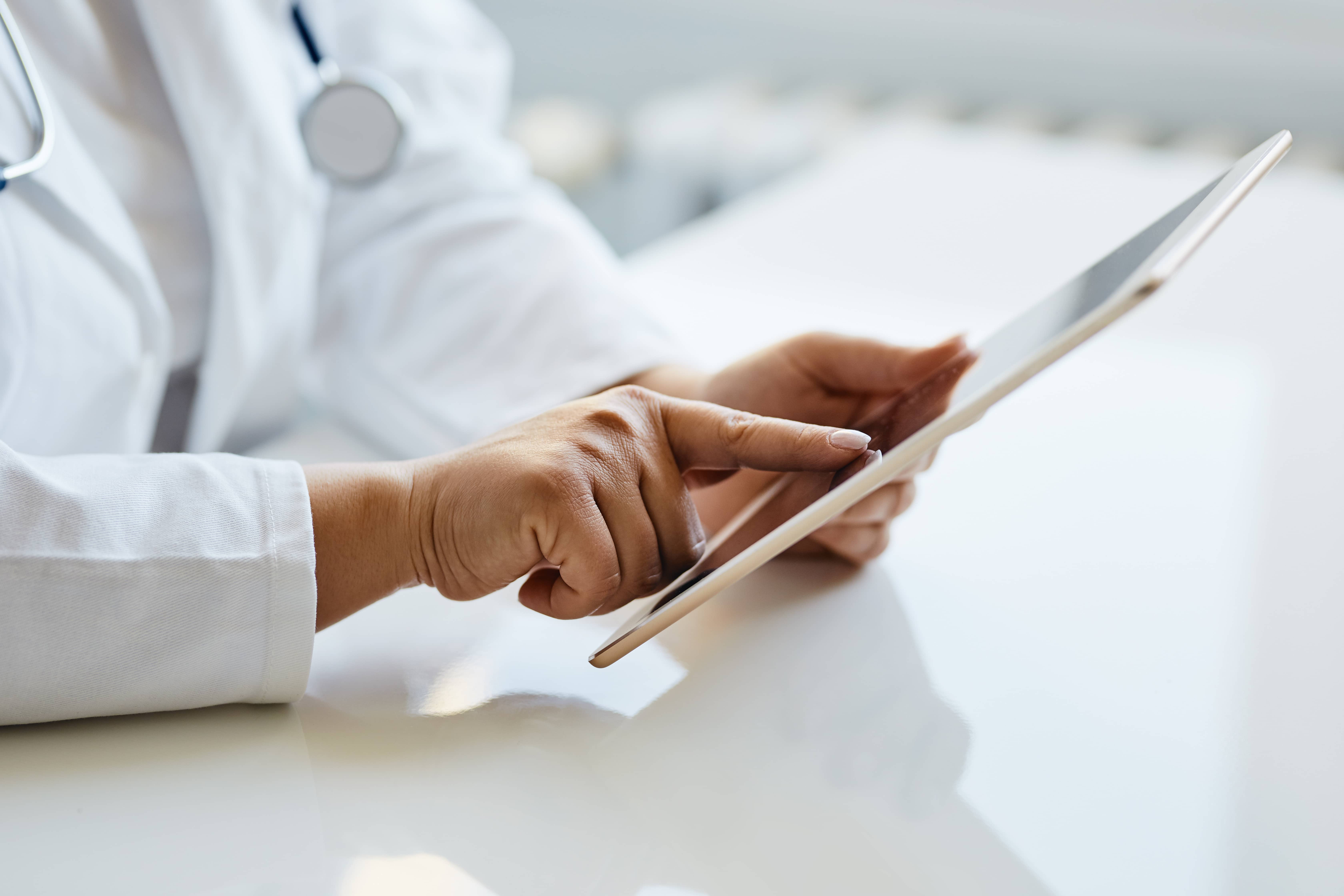 Healthcare Technologies to Increase Time-Savings Across Your Practice

In the age of instant gratification and personalized experiences, it comes as no surpri...

Combat Burnout with Technology Built for You

Ninety-two percent of physicians report experiencing burnout at some point in their car... A recent industry study of more than 1,000 healthcare providers showed that running a p...